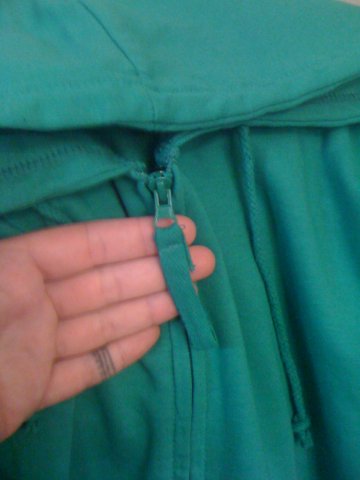 ZIPPED HOODIES – OUT OF STOCK!